The Rio Nuevo Board unanimously agreed to invest $2.1 million in a retail/restaurant/hotel project at the former Volvo dealership at East Broadway Boulevard and South Park Avenue. 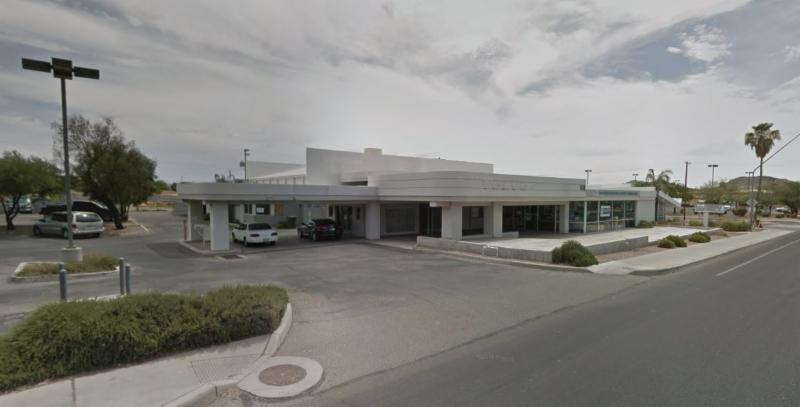 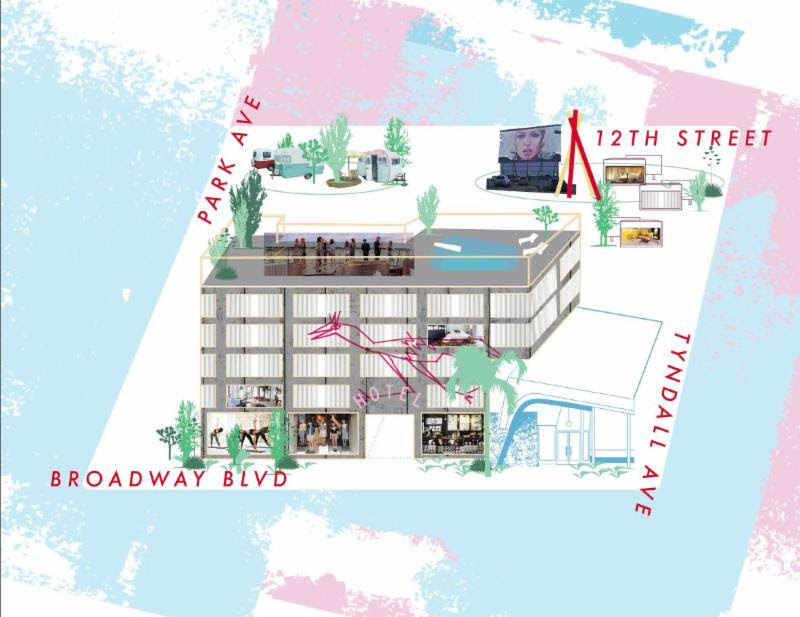 is estimated to cost $10-$24 million and will generate more than $4 million in sales tax revenue for the Rio Nuevo district.

In other action, the Board agreed to meet with Pima County officials and West Side residents to discuss possible action on a landfill near Sentinel Peak. The 29-acre landfill sits east of “A” Mountain and south of West Cushing Street.

The plan to be discussed would take the dirt that will be removed from the Santa Cruz River as part of the County’s flood-control plan and use it to cap the existing landfill. This would allow the site to continue as an open space and allow vegetation to continue to grow. A recent estimate to remove the trash from the site totaled $30 million.

The Board also voted to hire an architect and solicit bids for a construction manager for improvements to the Tucson Convention Center. Previously, the Board voted to upgrade and repair the Convention Center, Music Hall, Arena, Leo Rich Theater and Eckbo Plaza.